Goodbye Paradise is the first book in Hello Goodbye. A MM romance with best friends to lovers trope.

I’ve been making my way through Sarina’s backlist and I can’t say no to an MM romance. I was hesitant at first with the religious aspect of the cult but I was pleasantly surprised that while it did come up throughout the book it wasn’t the focus or main plot line.

Josh and Caleb are best friends and have grown up in Paradise, a dusty Wyoming ranch for twenty years. Josh is sweet, down to earth and struggles with low self worth due to their upbringing. But he has golden retriever energy in spades.
Caleb is fuelled for duty, always needing/trying to be in control. He holds their world on his shoulders, taking on guilt for things out of his control.

Josh is banished from the only home he’s known and Caleb already planning their escape goes with him. Their journey throughout this book is both heartbreaking and angst filled, but there is so much character development. With both self discovery and exploration. The lives they have lived in Paradise have been sheltered.

I really enjoyed the read. The audiobook narration by Teddy Hamilton and Dake Bliss was fantastic. I firmly believe that come books are made even better via audio and I think this is one of them.

Hello Forever is the second book in the Hello Goodbye world. A second chance MM romance.

Axel is openly gay and just starting his job in market for the athletic department.
Cax is forced to stay closeted as his dad holds his 3 younger brothers over his head, he’s a grad student and TA at the same college.

Axel and Cax went to church camp together and after a kiss was caught by the supervisor Cax disappeared and Axel didn’t hear from him. Until 6 years later he spots him in the stands at a college basketball game. The college he just happens to have a job offer for.

After reading Goodbye Paradise and diving straight into this, I loved that Caleb and Josh make an appearance.
The change in POV’s adds a different flow than how the previous book did. It was great to flip narrative more often. It worked well for their story.
This book had a totally different vibe to the previous book. While there were still huge elements of homophobia, especially from Cax’s dad and slight religious aspects they wasn’t a huge focus of the story as well. 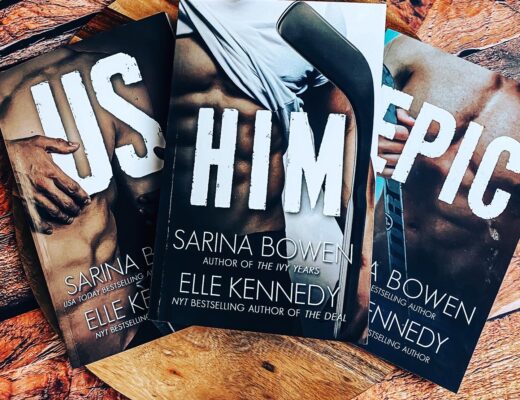 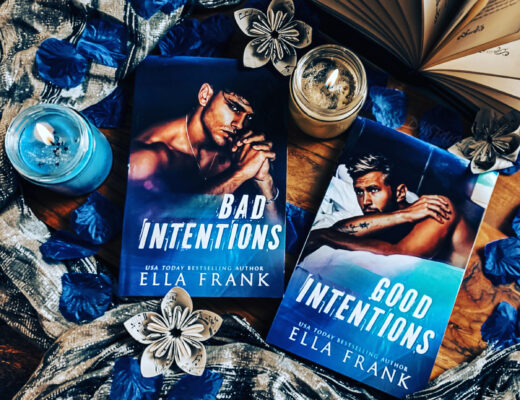