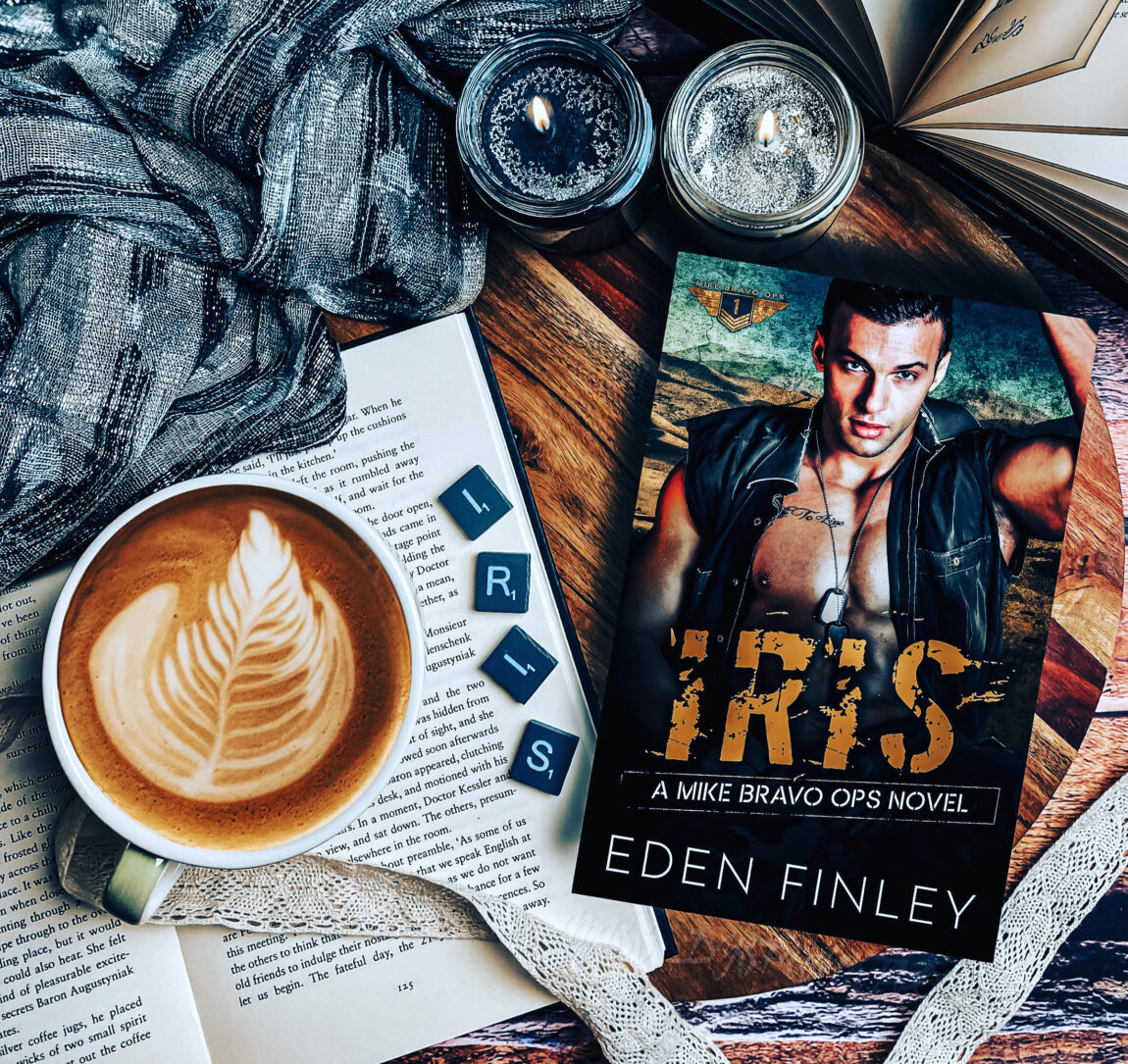 Thank you to Eden & Foreword PR for sending me an ARC to review.

We first met Iris in Popstar, book one in the Famous series where the team is tasked bodyguards to a popstar. I liked his character. He was sarcastic, witty and unapologetically himself. Definitely living up to his name ‘I require intense supervison’. So I was keen to get his story.

Iris is part of a team that extracts a solider after they military team is taken in a hostage situation. Little does Iris realise that the solider they save his Brock “Saint” Harlow, the captain america of his basic training days.

Eden has done brilliantly with Iris’ story. Between the plot line and character development he undergoes I was hooked. The sexual tension doesn’t hurt either! If you enjoy MM romances then Iris should be on your TBR list. I would recommend reading Famous first, or starting with Fake Boyfriends, then Famous as the series to incorperate the same characters as the series develop. But it’s not necessary to this specific series. Emerson U: Watch Me Reign Review Spark of Hope: Stalked But Not Afraid Review