Headcase is book four in the Necessary Evils series. An MM romance series that follows the seven psychopath Mulvaney brothers and the seven men they want to protect.

Asa is one half of the Mulvaney twins. He and his twin Avi do everything together. They live together, kill together and at times share their sexual conquests.
Until Thomas, their father needs to Avi on a business mission they have rarely been separated and never for this length of time.

Zane is a crime blogger and looking for his big byline break. He gets an invite to a boring fundraiser in hopes of getting closer to Thomas Mulvaney as he’s convinced there is a story there. Until he comes face to face with Asa.

Asa is very controlling and possessive. He exhibits a primal dominant energy, one that plays a big part in his and Zane’s sexual interactions. Zane hopes to land his biggest story yet, but can he have the story and the psychopath he’s fast become enthralled by.

It’s so hard not to become addicted to the Mulvaney psychopaths. Each book has me wanting more and this one was no different. Again Onley has given us little breadcrumbs for the books/brothers stories to follow. Next up being Avi and Felix, which I’m definitely looking forward to reading! 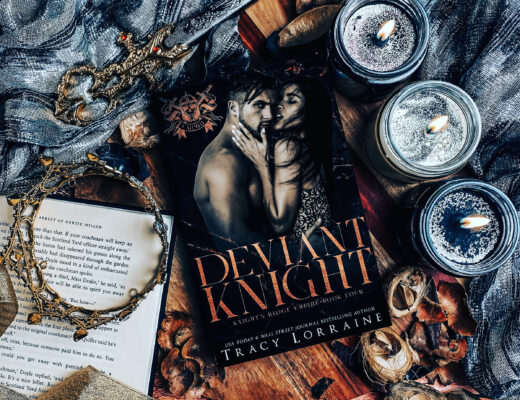